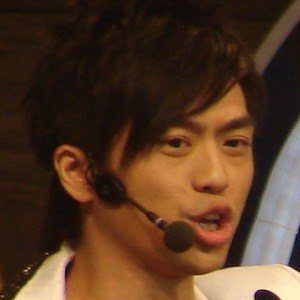 He made his film debut in the 1996 movie Best of the Best.

He was studying at New Asia College when he started working for Commercial Radio. He initially went by the name Kelvin.

He married Veronica Chan and he has a son and a daughter.

He appeared alongside Tavia Yeung on the show Friendly Fire.

Sammy Leung Is A Member Of