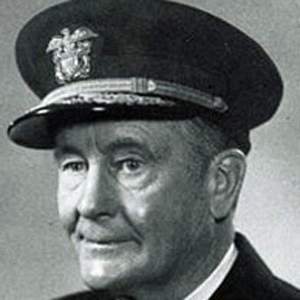 A respected American war historian, he won the Pulitzer Prize for Admiral of the Ocean Sea (1942), a biography of Christopher Columbus. His other popular works include Oxford History of the American People (1965) and The Growth of the American Republic (1930).

He graduated from Harvard University in 1908. He later became a professor at the University of California-Berkeley.

He received a second Pulitzer Prize for his 1959 work, John Paul Jones: A Sailor's Biography.

He was raised in Boston, Massachusetts. His grandfather and namesake, Samuel Eliot, was also an historian and teacher.

He was distantly related to poet T.S. Eliot.

Samuel Eliot Morison Is A Member Of