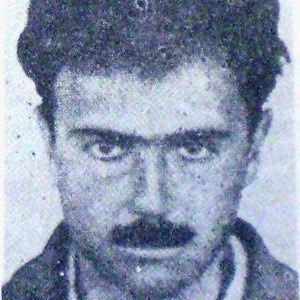 An influential cultural historian and critic, he is especially known for his work on Latin American and Spanish literature and culture. His published works include The Rediscovery of America (1929), South of Us (1931), and Virgin Spain (1926).

He was thrown out of high school for challenging a teacher's knowledge and authority. He later received undergraduate and graduate degrees from Yale University.

His 1971 novel, The Unwelcome Man, was influenced by transcendentalist ideas.

He was born into an affluent Jewish family in Long Branch, New Jersey.

He and Langston Hughes both belonged to a left-wing group called the League of American Writers.

Waldo Frank Is A Member Of