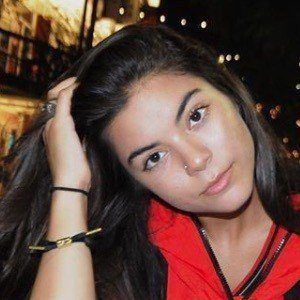 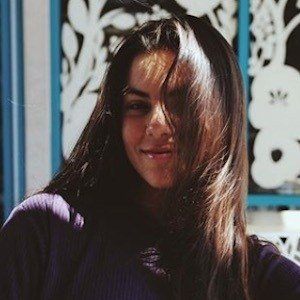 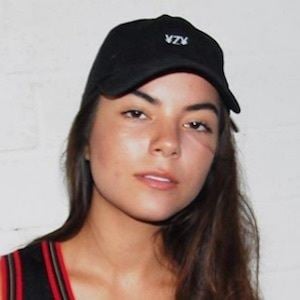 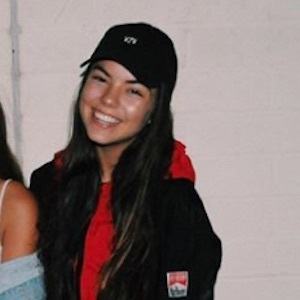 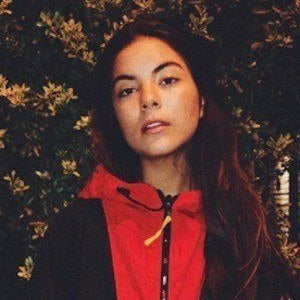 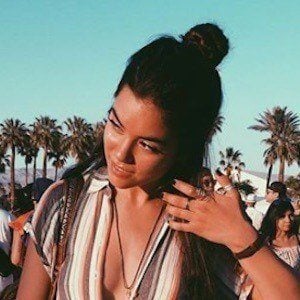 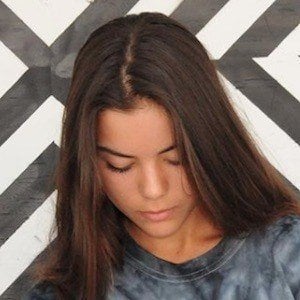 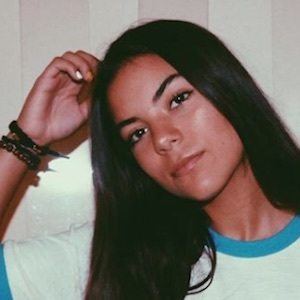 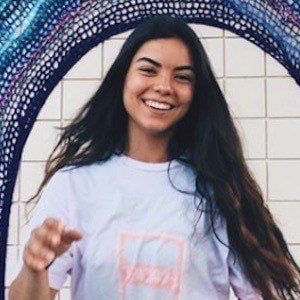 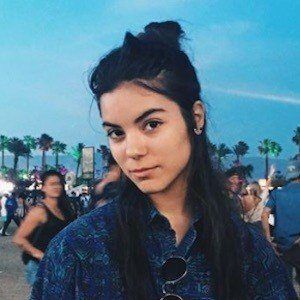 Social media personality who went viral in early 2017 when she tweeted a photo of a chance meeting with a girl she dubbed her "doppelganger." The tweet was retweeted more than 25,000 times and subsequently led to her gaining a large following on YouTube, where her self-titled channel currently has more than 50,000 followers.

She grew up in Las Vegas, Nevada and attended the University of California, San Diego.

Her viral tweet inspired several other Santana Gutierrez lookalikes to come forward. The phenomenon was documented by outlets like NYMag and Elite Daily.

She has been in a relationship with Inna Yang, whom she has frequently featured on her YouTube channel.

She and Amanda Carrera are both famous for having doppelgangers.

Santana Gutierrez Is A Member Of