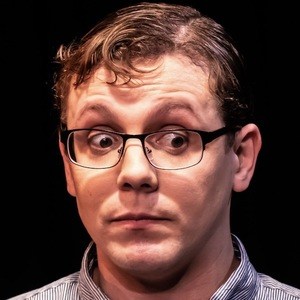 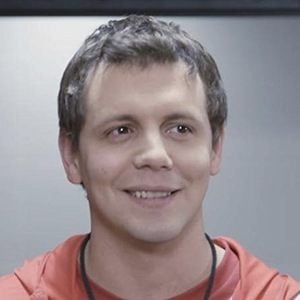 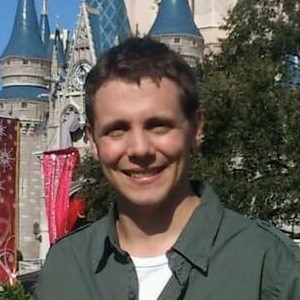 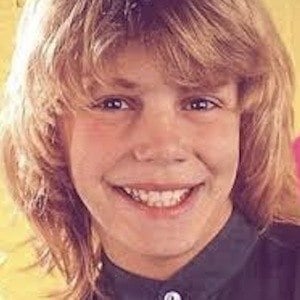 Argentine television actor who has gained fame starring in shows such as Once, Soy Luna, 1/2 Falta, and more. He has also appeared in many theater performances throughout his career.

He began his career when he starred in the show Chiqititas, created by Cris Morena.

He is verified on Instagram and has 110,000 total followers.

He posted a pic of his favorite soccer player, Lionel Messi, in March 2017.

Santiago Stieben Is A Member Of