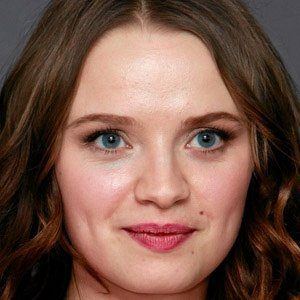 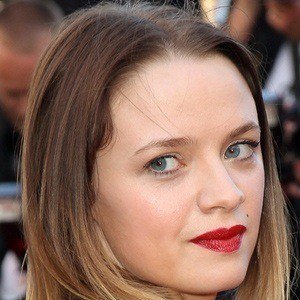 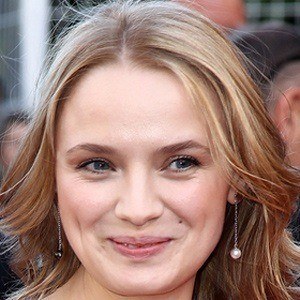 French actress who had her breakout role in the 2006 film Perfume: The Story of a Murderer.

She dropped out of school at age 16 to pursue an acting career.

She received best actress honors at the Cesar Awards for her role in the 2009 film Le Nom des gens.

She was in a relationship with actor in 2005.

She was featured in the 2005 documentary French Beauty along with Brigitte Bardot.

Sara Forestier Is A Member Of