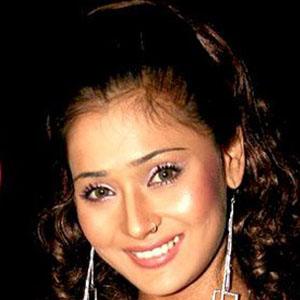 Actress and singer based out of India. In 2007, she won the prestigious Miss Madhya Pradesh competition.

Her career began in the late 2000s, after she secured a spot on the TV show Sapna Babul Ka...Bidaai.

She also won many awards over the course of her short career, including the Style Icon of The Year at the New Talent Awards in 2008.

She was born in Bhopal, India. She shared a photo of her parents on her Instagram account in September 2020.

She appeared alongside Angad Hasija in the TV drama series Sapna Babul Ka...Bidaai.

Sara Khan Is A Member Of