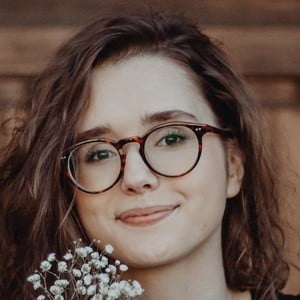 Illustrator who is known for her variety of mostly female portraits which often feature a mix of charcoal, watercolors, and other mediums.

She began posting pictures of her art through Instagram in July of 2014. Shortly after, she expanded from black and white to color and eventually began selling prints through her online webstore.

With consistent updates of both her sketches and the finished products, she has a strong Instagram presence with over 290,000 followers on her account.

While she was born in Romania, she shortly moved out to the United States where she was raised.

She has cited in an interview with Krita magazine that her biggest inspiration is Tony DiTerlizzi and his work in the Spiderwick Chronicles.

Sara Tepes Is A Member Of