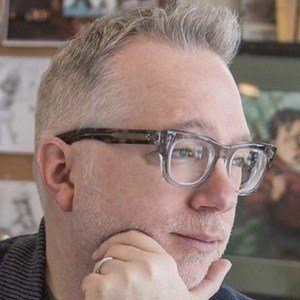 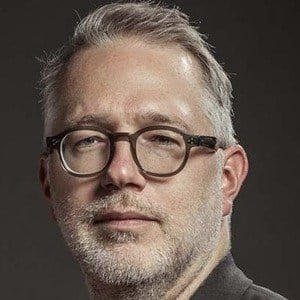 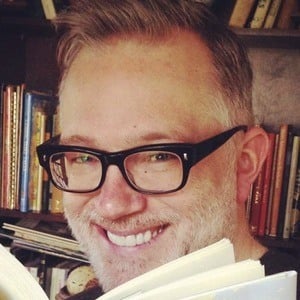 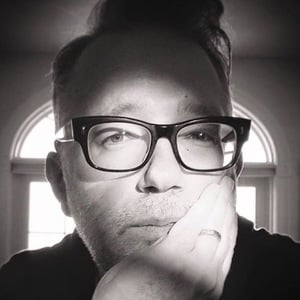 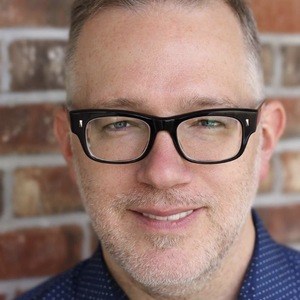 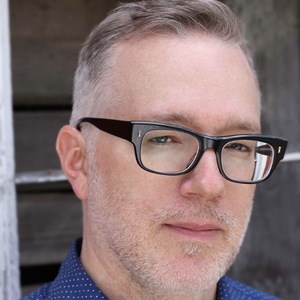 Children's book illustrator, fantasy artist, and motion-picture producer who won the Caldecott Honor Medal for adapting "The Spider and the Fly," a poem by Mary Howitt from 1829. He co-created the widely popular Spiderwick Chronicles series and also produced a 2008 film adaptation of the books.

He was influenced as a child by Norman Rockwell and Dr. Seuss. He earned a degree in graphic design from The Art Institute of Fort Lauderdale in 1992.

He began working as a freelance illustrator for TSR's Dungeons & Dragons role-playing game after college.

He has a daughter named Sophia with his wife and manager, Angela.

He collaborated with Holly Black on The Spiderwick Chronicles from 2003 to 2006.

Tony DiTerlizzi Is A Member Of