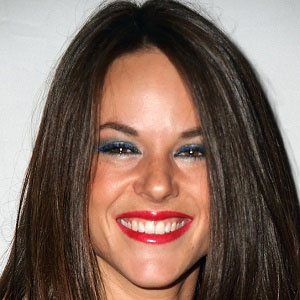 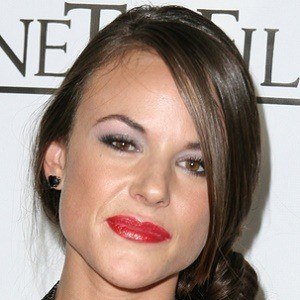 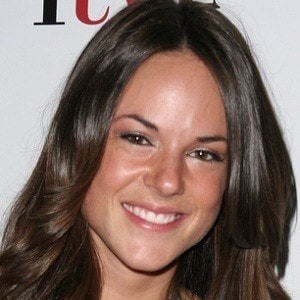 American actress best known for her role as Jennifer Hills in the 2010 remake of I Spit on Your Grave. From 2009-2010, she also played the role of Paige in the web series I <3 Vampires.

She dropped out of the University of Southern California to pursue acting opportunities.

She starred in a 2013 horror movie called The Demented.

She was raised in Puyallup, Washington.

She co-starred with Michael Biehn in an independent film entitled Treachery.

Sarah Butler Is A Member Of