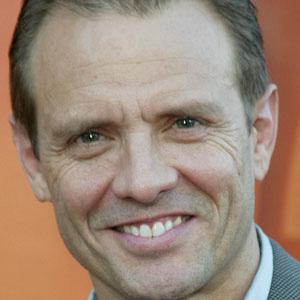 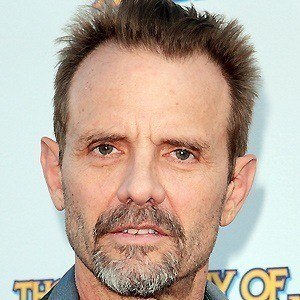 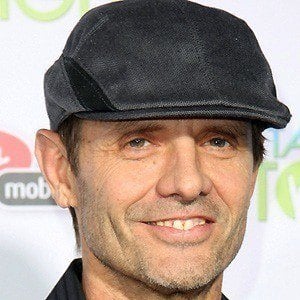 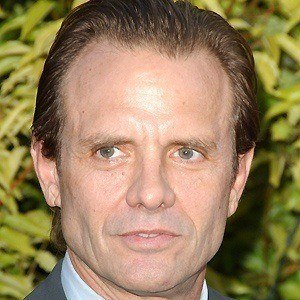 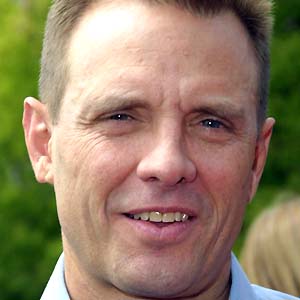 He played memorable roles in action films such as The Terminator, The Abyss, and Aliens. He also appeared in Hill Street Blues and Adventure Inc.

He earned a scholarship to study drama at the University of Arizona.

He became known for acting in the films Tombstone, The Rock, and Planet Terror.

He married his third wife, actress Jennifer Blanc, in 2009. He has four children.

He worked with James Cameron on The Terminator.

The Rock
The Terminator
Aliens
More