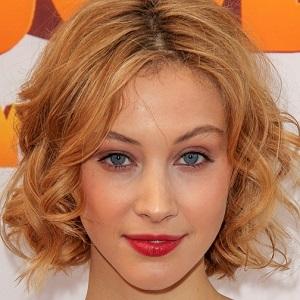 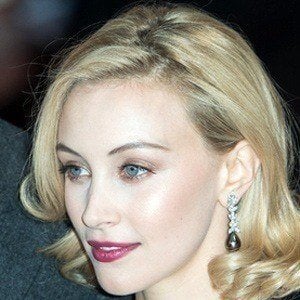 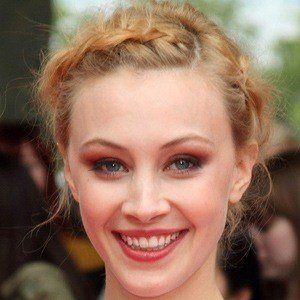 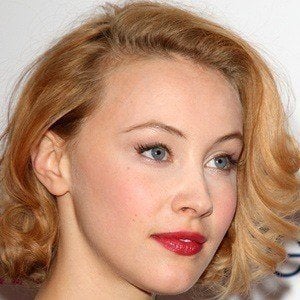 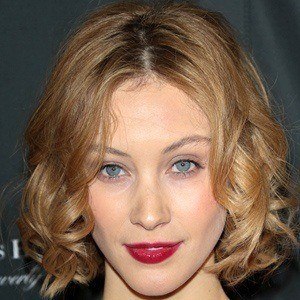 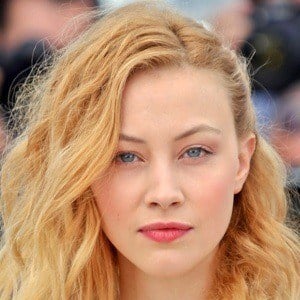 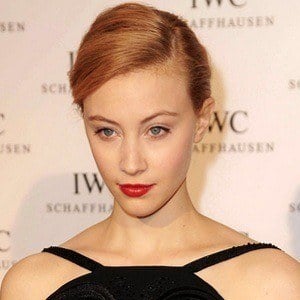 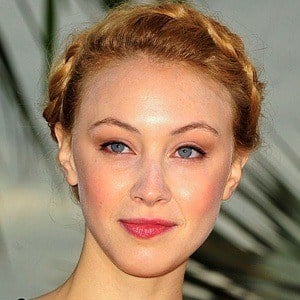 Actress well known for her roles in films such as A Dangerous Method and Belle. She further gained fame starring in the Hulu original series 11.22.63 and in Netflix's Alias Grace. As a voice actor, she played Lana in The Nut Job as well as Beth in Total Drama.

She began acting on an episode of La Femme Nikita at the age of 10.

She was nominated for a Young Artist Award in 2001 for her role in the television movie The Other Me.

Her parents and her older brother James have supported her throughout her career. She began dating Matt Hannam in 2015.

She appeared in the 2011 film A Dangerous Method with Keira Knightly.