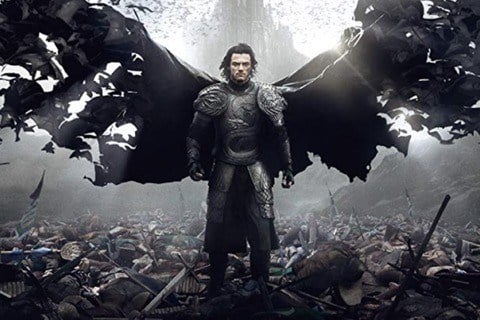 A young prince becomes the monster that his own people fear in order to obtain the power needed to protect his family and the kingdom that is being threatened by the Turks.

The film is the directorial feature film debut for Gary Shore. It is based on Bram Stoker's Dracula, but chooses to create an origin story for the character rather than use the storyline of the novel.