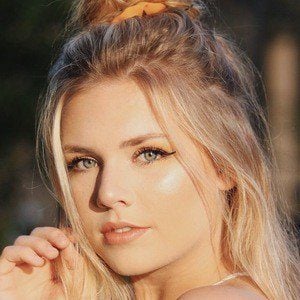 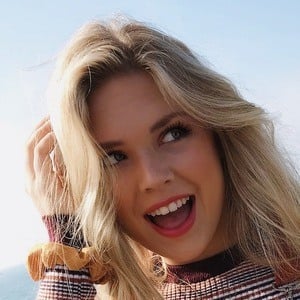 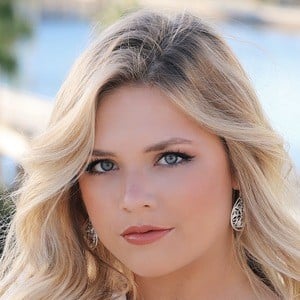 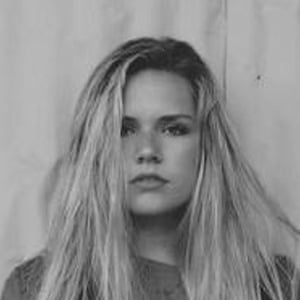 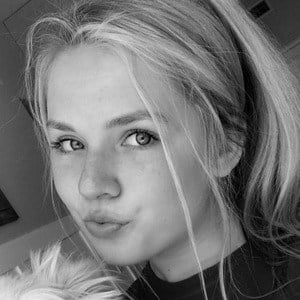 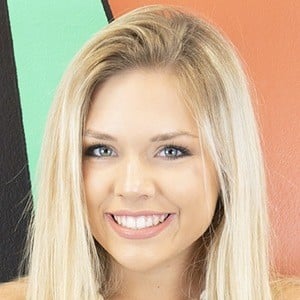 TikTok and YouTube video creator who has gained more than 5 million fans on TikTok by posting lip-syncs and cover videos. On YouTube, she often posts tutorials and challenges. She released her first single "I'm Busy" in 2019.

She started singing and acting at the age of 6. She grew up in Florida, and performed musicals at local theaters and her high school.

She was a competitive cheerleader and won a vocal national title. She became active on the app Foto under the username sara, posting colorful pictures capturing moments from her day-to-day life.

She has two older brothers and a younger sister named Sophia who was adopted from South Korea.

Her first featured video on TikTok was a cover "Neon Lights" by Demi Lovato.