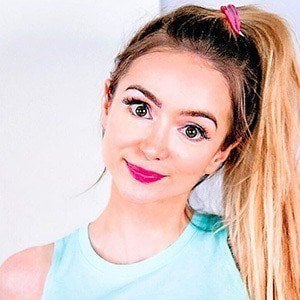 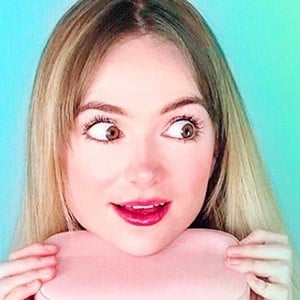 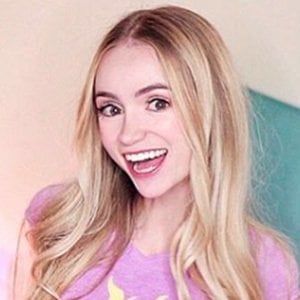 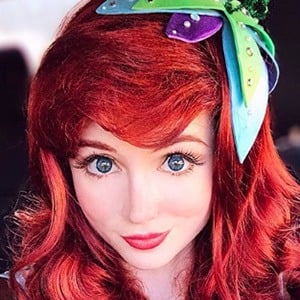 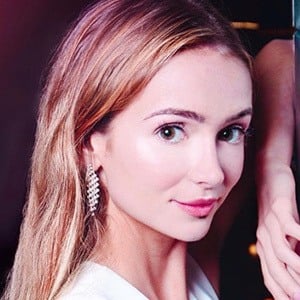 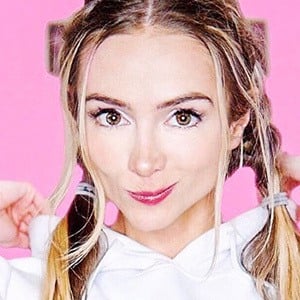 Instagram star who became known for her Disney princess impersonations. She has spent upwards of $14,000 on custom-made costumes for several characters. She created her own business called Princess Ever After where she is hired to dress up and sing for special events.

She earned her master's degree in marketing at Clemson University.

She said it takes roughly six months to custom make each costume and up to three hours to transform into each character.

Born in Ann Arbor, Michigan, she grew up in Greenville, South Carolina. She later moved to Denver, Colorado. She has two sisters named Faith and Emily. She began dating Derek Van Schaik, who co-owns Princess Ever After.

She and model Anna Faith have both been deemed real-life doppelgängers of Elsa from the animated film Frozen.

Sarah Ingle Is A Member Of