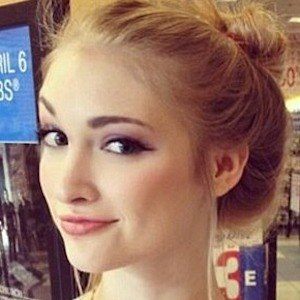 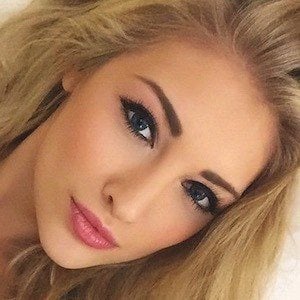 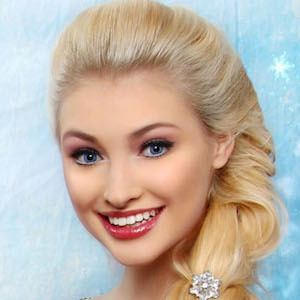 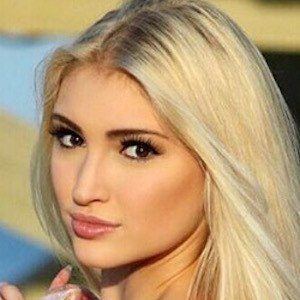 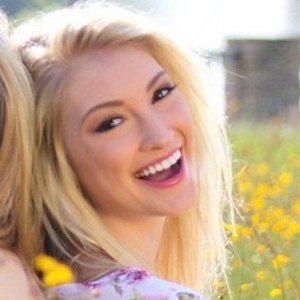 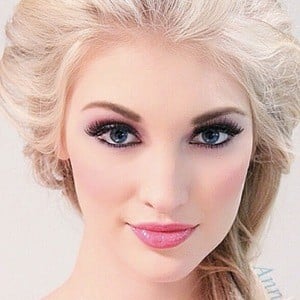 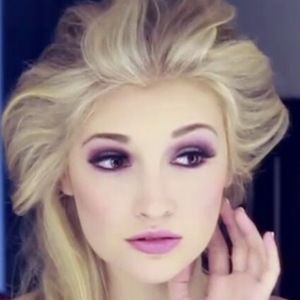 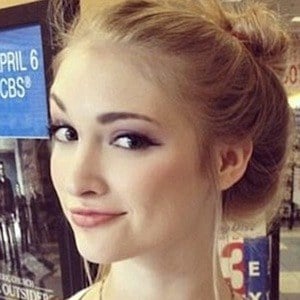 Model, actress, cosplayer, and singer best known for the being the doppelganger of Elsa from the animated film Frozen. She posted a picture of herself standing next to a cut out of Elsa that went viral. She attends birthday parties with her sister Lexie Grace and visits kids in hospitals, schools, churches, and fundraisers.

She always wanted to be an entertainer and has been singing publicly since the 2nd grade.

She was a swimsuit and promo model and has been an extra in a few films, including Dolphin Tale and Waves of Grace. She performed in musical theater for about 4 years, portraying Belle in Beauty and the Beast, Eve in Children of Eden, and Ado Annie in Oklahoma.

She was born to Jim and Karen Carlson in Daytona Beach, Florida.

Idina Menzel provided the voice of Elsa in the film Frozen.

Anna Faith Is A Member Of