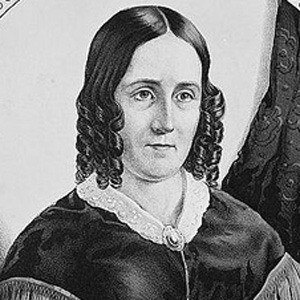 Wife of the eleventh President of the United States,James K. Polk, who served as the twelfth First Lady from 1845 to 1849. She outlived her husband by 42 years and had the longest widowhood of any former First Lady.

She met her husband, James K. Polk, when she was only twelve years old.

She had no children of her own but raised a nephew, Marshall Tate Polk, and assumed guardianship of an orphaned niece, Sarah Polk Jetton.

Sarah Childress Polk Is A Member Of