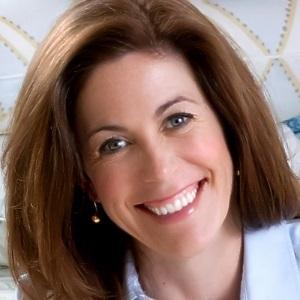 Award-winning designer and television personality known around the world for turning ordinary spaces into magazine-worthy rooms. She is the host and co-producer of six HGTV lifestyle series seen in over 100 countries where she shares her practical and inspiring approach to décor and design with viewers.

She earned a visual arts degree from London, Ontario's The University of Western Ontario. She is a past contributor and columnist on design and style for The Globe and Mail and Chatelaine.

She was born to Susan Cuddy, director of design and development for the old City of Toronto; her father, Douglas Richardson, was a professor of history of art and architecture at the University of Toronto. She married Alexander Younger and together they have two children, Robin and Fiona.

She and Candice Olson were both HGTV celebrities.

Sarah Richardson Is A Member Of