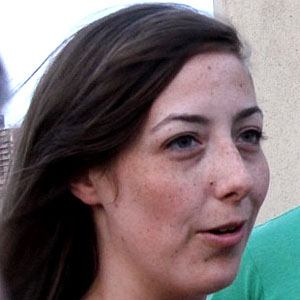 Emmy nominated writer in the category of Outstanding Writing for a Variety Series for her work on Saturday Night Live. She previously was a writer and actress for the website CollegeHumor.

She and CollegeHumor co-founder Ricky Van Veen attended Wake Forest University. She was a member of the school's Lilting Banshees student comedy troupe.

She was a guest writer for Saturday Night Live on season 36 before becoming a full time writer the following season.

She was born in Summit, New Jersey.

Fred Armisen was featured on Saturday Night Live Weekend Update Thursday which she received an Emmy nomination for in 2013.

Sarah Schneider Is A Member Of