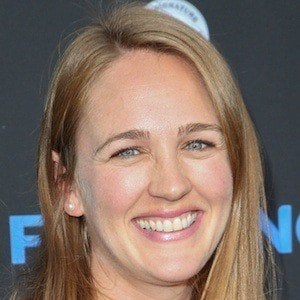 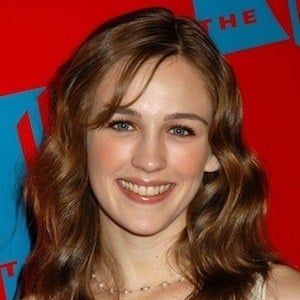 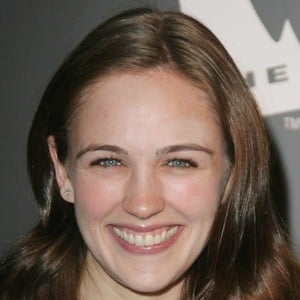 American actress who became known for her role in the thriller Cruel Intentions 2 and starred as Eve in the television series Angel from 2003 to 2004.

She appeared on numerous episodes of TV's 7th Heaven.

She grew up with two younger sisters named Anne and Elizabeth. She married singer Brad Caleb Kane in 2007.

She acted with Richard Gere in the 2009 drama Brooklyn's Finest.

Sarah Thompson Is A Member Of