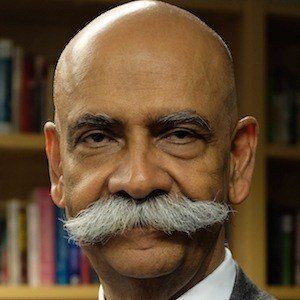 Scientist who has published thousands of scholarly articles which have help companies and governments manufacture safe and effective drugs and vaccines. In his career he has written numerous textbooks with are required reading around the world and has been awarded over 40 patents.

He taught at the College of Pharmacy at the University of Illinois at Chicago.

He published several books, one of which was entitled Love Sonnets of Ghalib.

He married Anjum Iqbal in 1974 and they had two sons together.

Sarfaraz K. Niazi Is A Member Of