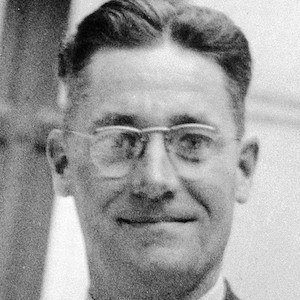 Australian pharmacologist and pathologist who shared the Nobel Prize in Physiology or Medicine in 1945 for his role in the making of penicillin. His discovery was estimated to have saved over 82 million lives.

He received a PhD from the University of Cambridge.

He was able to produce penicillin after he discovered it accidentally in 1928 as mould in his petri dish, which he left unwashed during a vacation.

He married his long-time colleague and research assistant Dr. Margaret Jennings in 1967 after his first wife Ethel passed away.

He shared the 1945 Nobel Prize with Alexander Fleming.

Howard Florey Is A Member Of