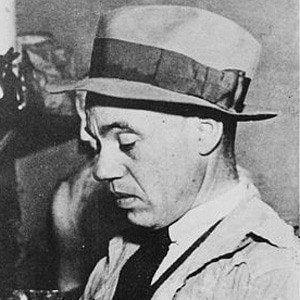 He attended the California School of Fine Arts and studied under sculptors Beniamino Bufano and Ralph Stackpole.

He was one of the first African-American artists in California to achieve a national reputation.

He and Anne Froelick were both members of the communist party.

Sargent Claude Johnson Is A Member Of