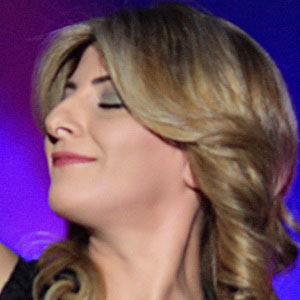 After rising to fame for representing Israel in the 2002 Eurovision Song Contest, she went on to record numerous Israeli number one albums, including Like Cinderella, Sweet Illusion, and Miss Music. She is well known for her work in the pop and Mizrahi-Jewish music genres.

During her childhood years, she learned to play numerous instruments, including guitar, piano, and organ.

She judged the first season of The Voice Israel.

Born Sarah Khudadatov, she grew up in Afula and Hadera, Israel, as a member of a Jewish family.

Sarit Hadad Is A Member Of