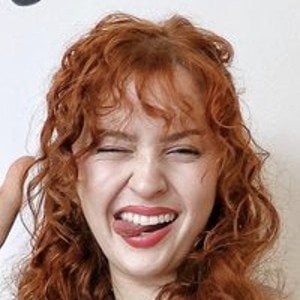 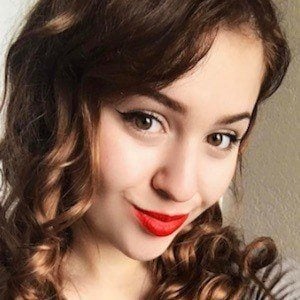 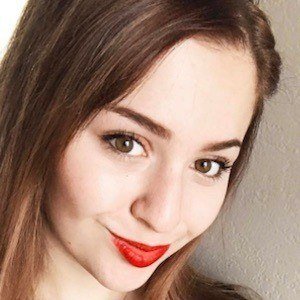 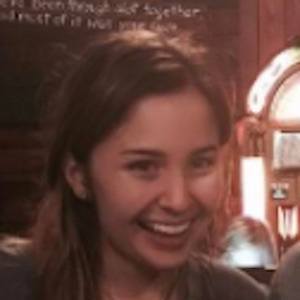 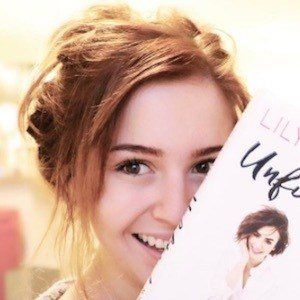 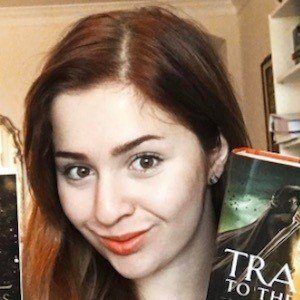 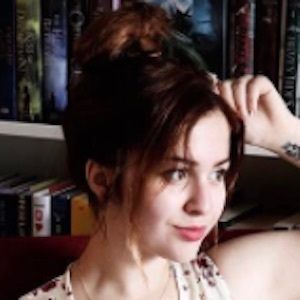 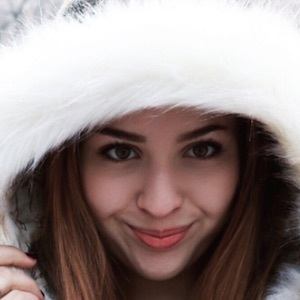 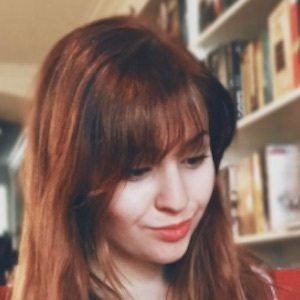 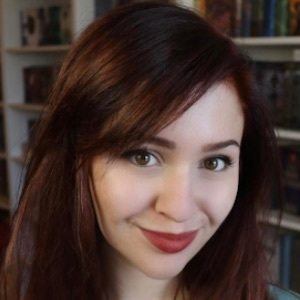 YouTube personality known online as abookutopia who reads, reviews and promotes books on her popular channel.

She has earned more than 350,000 subscribers to her channel.

She grew up in Chicago and was admitted to Emerson College in Boston. She has a twin sister named Marisa.

She has collaborated with other BookTubers such as Tiernan Bertrand Essington.

Sasha Alsberg Is A Member Of