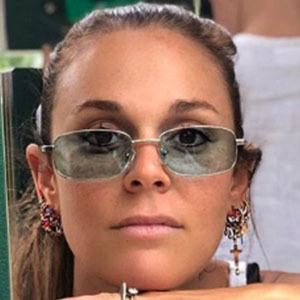 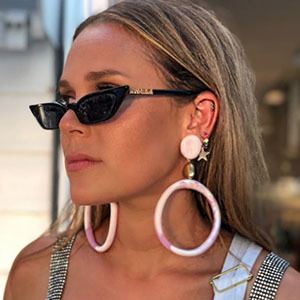 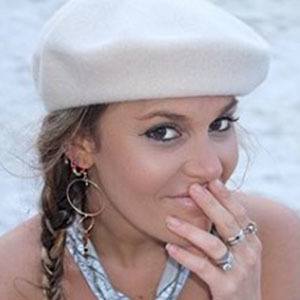 Entrepreneur whose endeavors include a wide variety of creative pursuits. She started the fashion blog All My Friends Are Models, a business card app called Cinq and a position as creative director for Hamptons hotel and nightclub, the Surf Lodge.

She was born and raised in Bondi, Australia and worked as a stylist for major publications like Vogue Australia, Harper's Bazaar and Vanity Fair before starting All My Friends Are Models.

She started AMFAM with her brother Dean Leibowitz to raise awareness about the dark side of modeling and destroy the illusion of glamour that surrounds the industry.

She's been married to Oliver Benz and they've had two children named Rhythm and Baybi.

Sasha Benz Is A Member Of