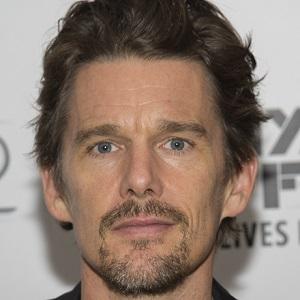 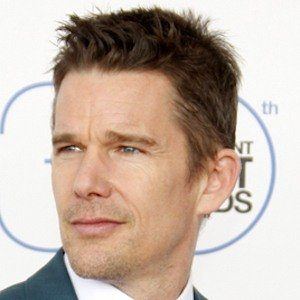 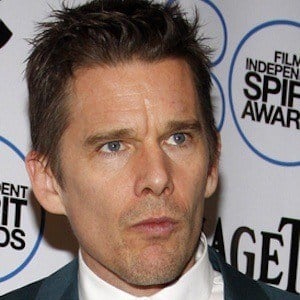 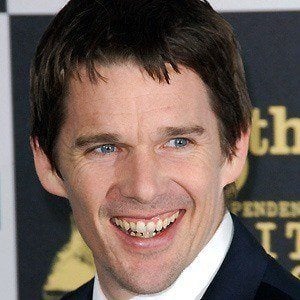 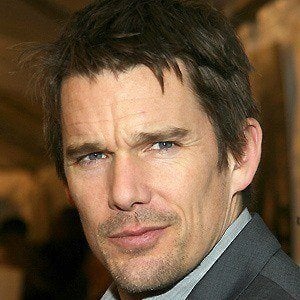 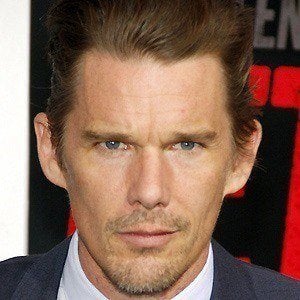 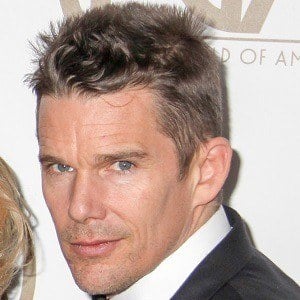 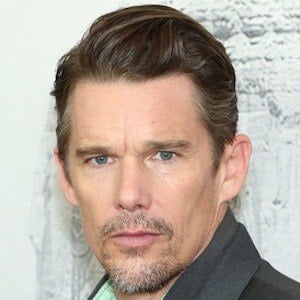 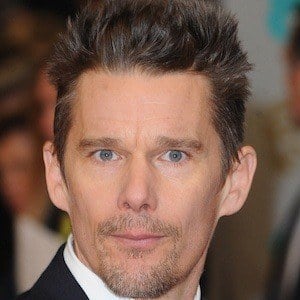 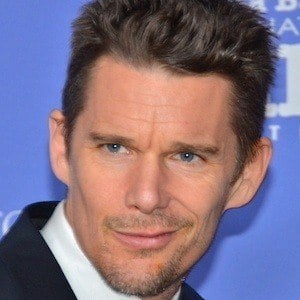 Stars as Jesse in Richard Linklater's Before Sunrise series. In 2001, he received a Screen Actors Guild Award nomination for his portrayal of Jake Hoyt in Training Day and his role in the 2014 film Boyhood earned him an Academy Award nomination for Best Supporting Actor.

In his youth, he aspired to become a writer but developed a love for acting after starring in a school production of Saint Joan. Later in life, he would fulfill his wish and write novels.

He initially rose to fame for his roles in the 1985 film Explorers and the 1989 film Dead Poets Society.

He married actress and co-star, Uma Thurman in 1998. They separated in 2003. Together they had a daughter named Maya and a son named Levon. In 2008, he married a woman named Ryan and they had two daughters named Clementine Jane and Indiana.

He starred with Winona Ryder in Reality Bites.