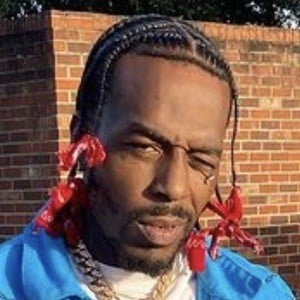 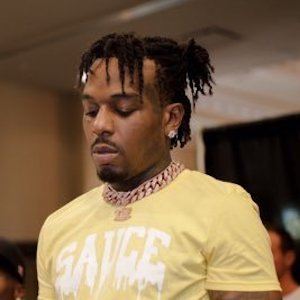 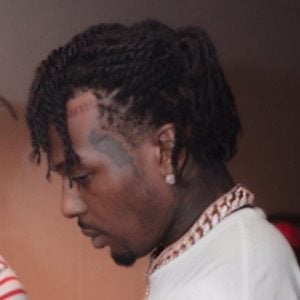 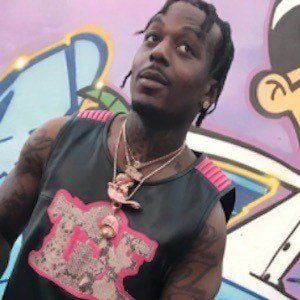 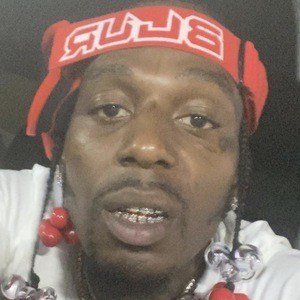 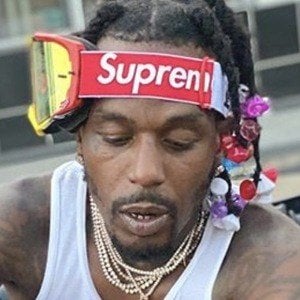 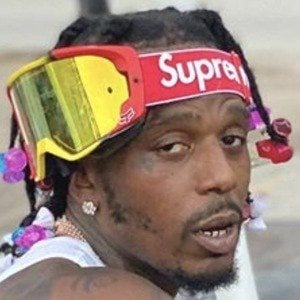 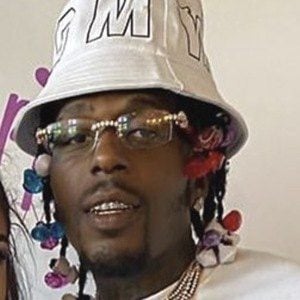 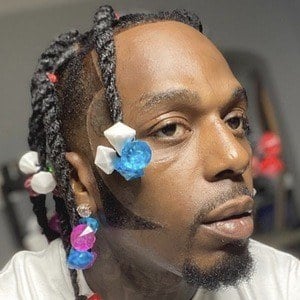 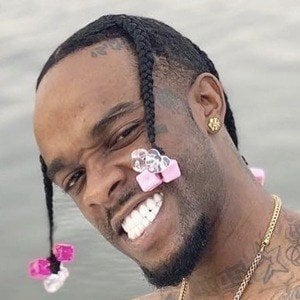 He grew up in Houston with a mother who was an addict.

Some of his biggest singles include "The Kid That Did" and "Ring Around the Rosies."

He has a brother named Dillon Clemons. His father was a professional wrestler.

He made waves in the hip hop game after releasing a diss track of Drake.

Sauce Walka Is A Member Of