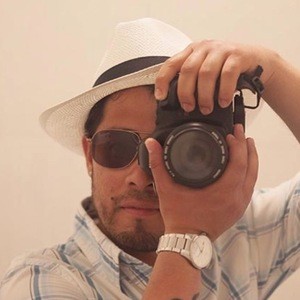 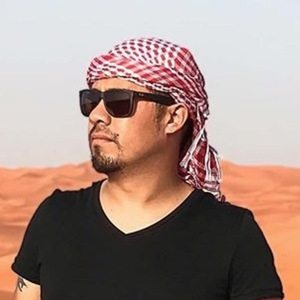 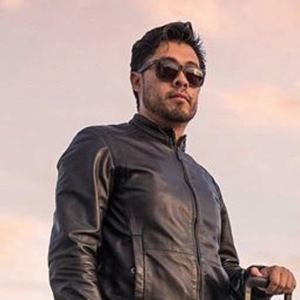 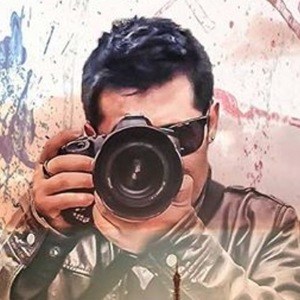 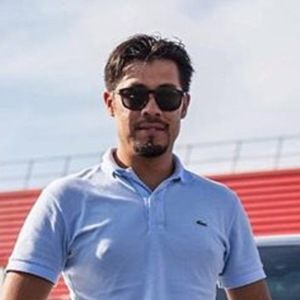 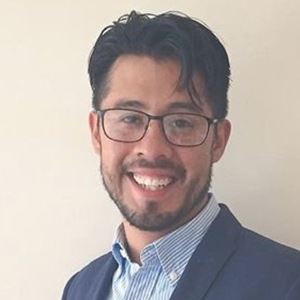 Photographer and social media influencer who is best known for photographing couples, weddings, portraits, and other events. His Instagram acts as a working portfolio and shares his wide range of photographs with his over 350,000 followers.

He first began sharing his photography work to Instagram in April of 2012.

He is known for having collaborated with different brands and companies as a photographer including Coca Cola, Turkish Airlines, Grey Goose, and HP Europe.

He was born and raised in Mexico City, Mexico. He later moved to Paris.

He posted a photo he took of Emily Ratajkowski at Paris Fashion Week to his Instagram in March of 2015.

Saúl Aguilar Is A Member Of