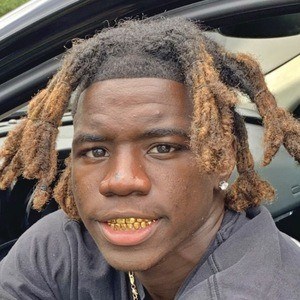 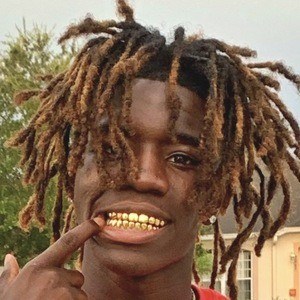 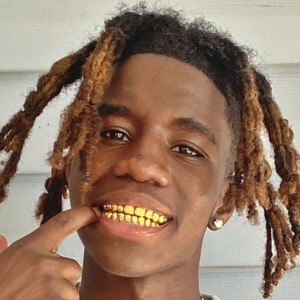 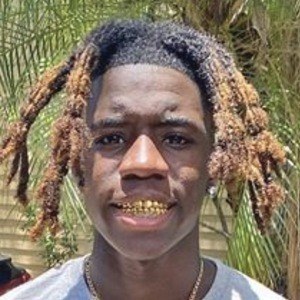 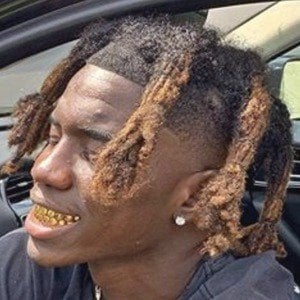 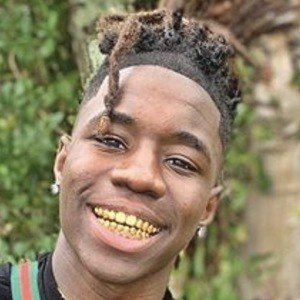 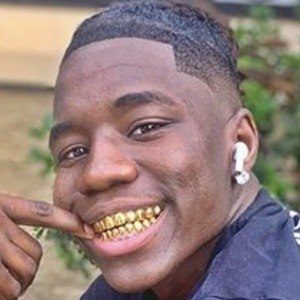 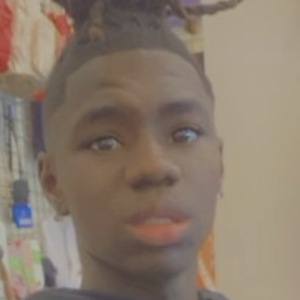 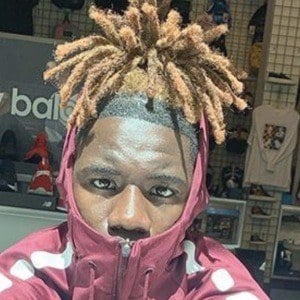 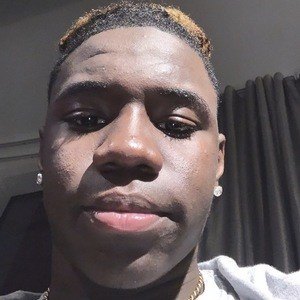 He has also referred to himself as the Moody King.

He has made videos with various members of his family.

He and Atl Bre both became avid users of Dubsmash and Instagram.

Savageking123 Is A Member Of