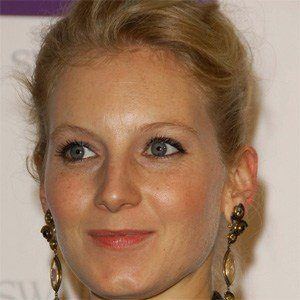 American fashion designer who created the Twenty8Twelve label with her sister and launched her own collection called Savannah in October 2012.

She graduated from the Central Saint Martins College of Arts and Design in 2004 with a BA in Fashion and Knitwear.

She has also worked as a model and appeared on the cover of Nylon magazine.

She married and had three children, Moses, Lyra and Bali.

Her sister is actress Sienna Miller.

Savannah Miller Is A Member Of