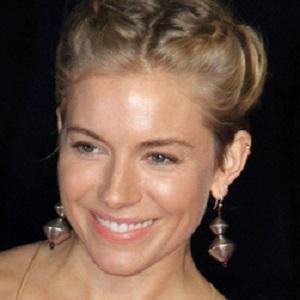 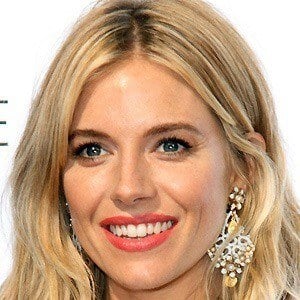 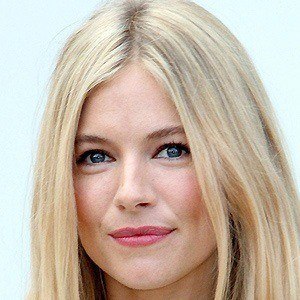 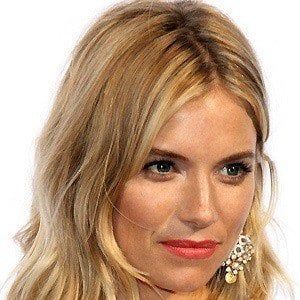 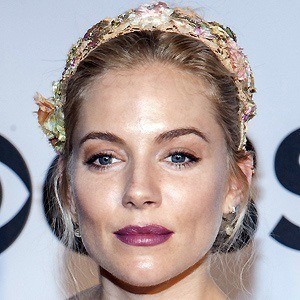 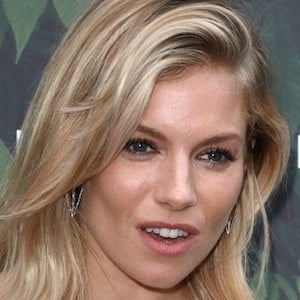 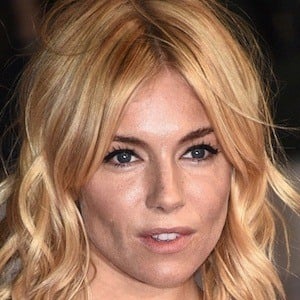 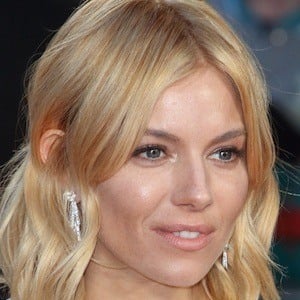 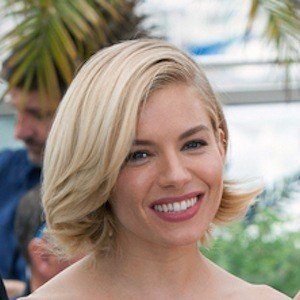 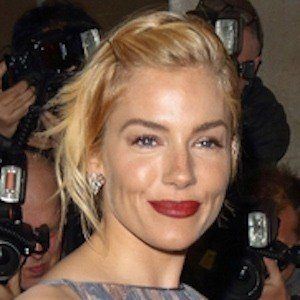 Actress and model who has appeared in such films as Factory Girl, Stardust, American Sniper, Layer Cake, Foxcatcher and G.I. Joe: The Rise of Cobra. In 2019, she was cast in 21 Bridges.

She modeled for Coca-Cola and Italian Vogue prior to acting.

She starred in Alfie with Jude Law.

She starred in G.I. Joe The Rise of the Cobra with Joseph Gordon-Levitt.