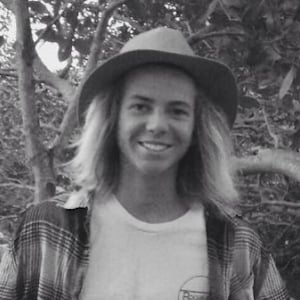 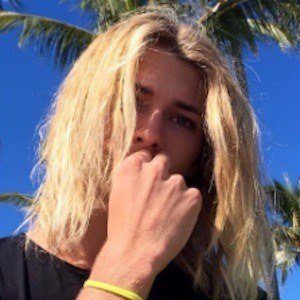 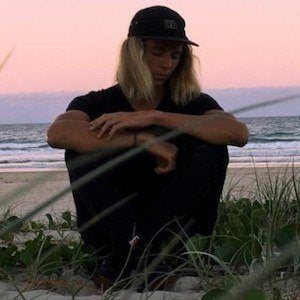 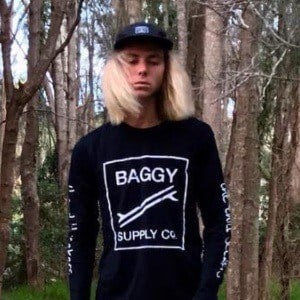 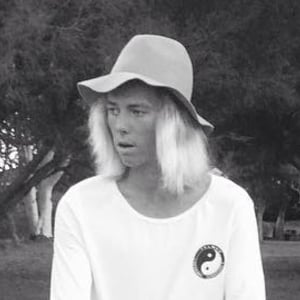 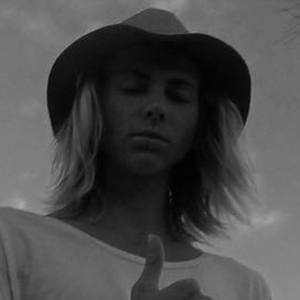 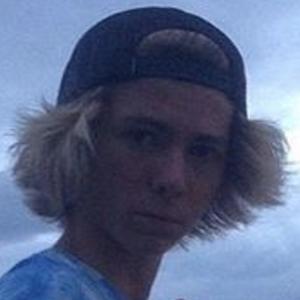 Instagram star who shows off his surfing lifestyle and his photography of the Australian coast on his popular account. He has attracted more than 40,000 followers so far.

He grew up in Forster, New South Wales.

In December 2016 he began posting vlogs to his self-titled YouTube channel.

His mother's name is Kim. He has five brothers named Jai, Zack, Mitch, Brock and Noah.

Saxon Sheffield Is A Member Of