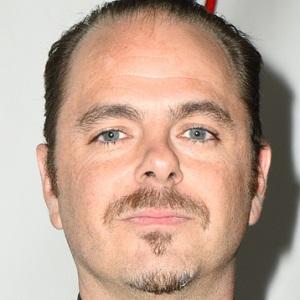 Right-handed starting pitcher who made his MLB debut in 2005 for the Minnesota Twins and won 15 games while hurling 200 innings in 2009.

He graduated from Captain Shreve High School in Louisiana in 2000.

He had three children: Annalee, Easton, and Elijah.

He joined left fielder Alfonso Soriano on the Chicago Cubs in 2013.

Scott Baker Is A Member Of