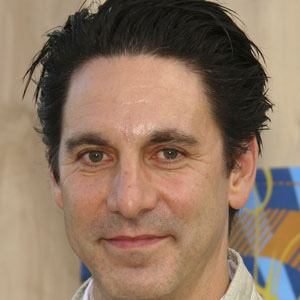 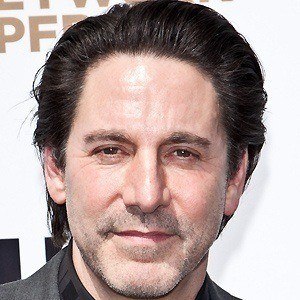 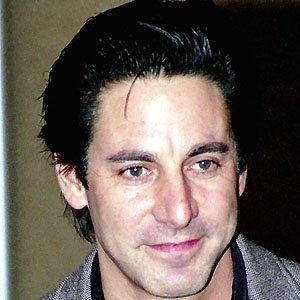 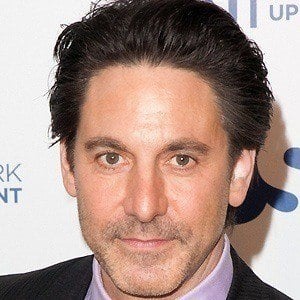 He worked odd jobs as a substitute teacher, waiter, and messenger.

He married Anastasia Traina in 1989.

He appeared in Love and Other Drugs, a 2010 film that starred Anne Hathaway .