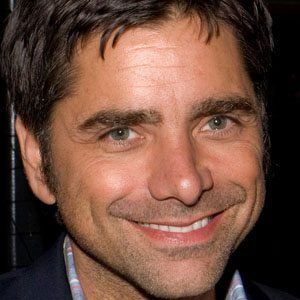 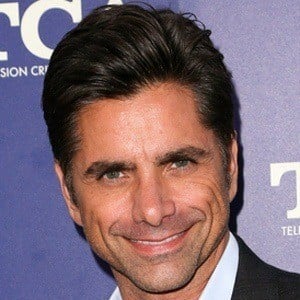 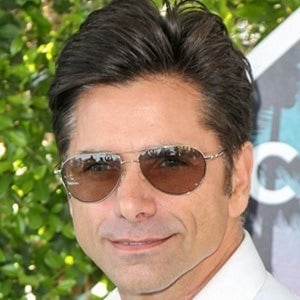 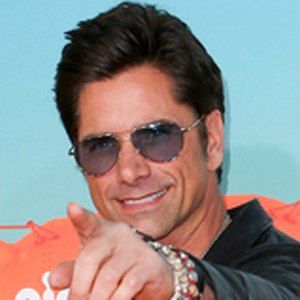 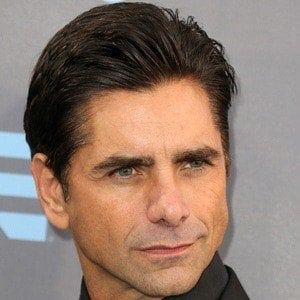 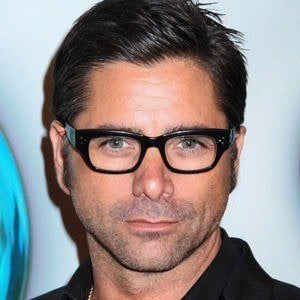 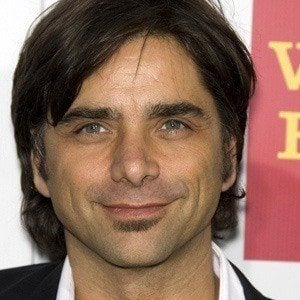 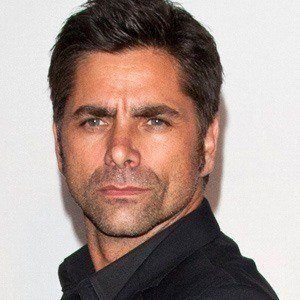 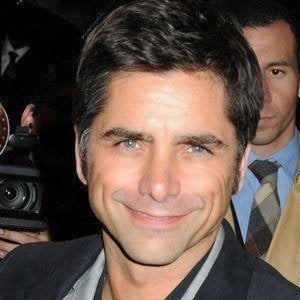 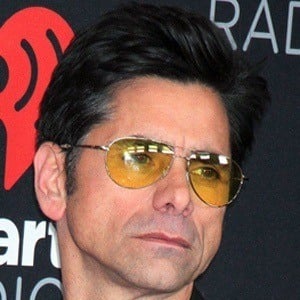 Best known as Jesse Katsopolis on ABC's Full House and Netflix's Fuller House, he also starred as Dr. Tony Gates on the medical drama ER from 2006 to 2009 and played Connor McClane in the third season of Necessary Roughness in 2013. He was cast as the lead character, Jimmy Martino, in the FOX comedy series Grandfathered in 2015.

He earned his first TV role as Blackie Parish on General Hospital, despite the fact that he did not read for any particular part during his audition.

A multi-instrumentalist, he has performed with The Beach Boys in concert, playing both guitar and drums. He appears in the 1988 music video for the Beach Boys song "Kokomo," playing conga drums and steel drums.

He was born to Bill and Loretta Stamos and raised alongside two younger sisters. In 2017, he got engaged to Caitlin McHugh and they married in February 2018. They welcomed their first child together, a son named Billy, in April 2018. He was previously married to Rebecca Romijn from 1998 to 2005.

He appeared as Dr. Carl Howell in four episodes of Glee alongside Jane Lynch from 2011 to 2012.