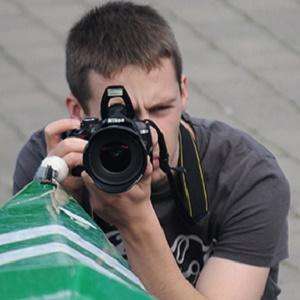 Family-friendly YouTuber specializing in Minecraft Xbox content on his channel Jones MINECRAFT XBOX. He is also known on social media as ImScottJones.

He was making videos with his friends on a previous YouTube channel prior to launching his ImScottJones channel in May of 2014.

He has gamed with fellow YouTubers such as Stampylonghead and ChooChoosGaming.

Scott Jones Is A Member Of