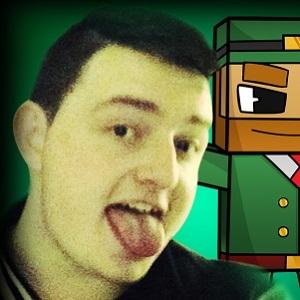 He launched his channel on December 30, 2012 and uploaded his first video the same day. He studied marketing at the Institute of Technology Tallaght in Dublin.

His first name is Tom and he has three older sisters named Stacey, Wendy and Jade. His parents are Pamela and Thomas. He is from Mullingar but was born in Firhouse, Dublin, Ireland.

He has collaborated on videos with SuperChache39.

ChooChoosGaming Is A Member Of