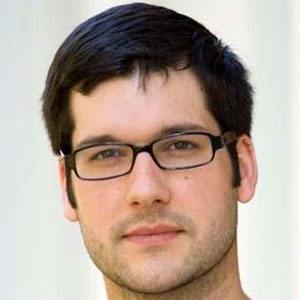 He played in local Orange County bands The Nuckles and The Scholars before joining Reel Big Fish.

He married his high school sweetheart in 2006 and retired from touring in 2011 to raise a family.

He was part of the 1990s American ska movement brought to the mainstream music scene by acts like Gwen Stefani and No Doubt.

Scott Klopfenstein Is A Member Of