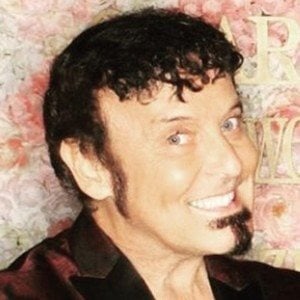 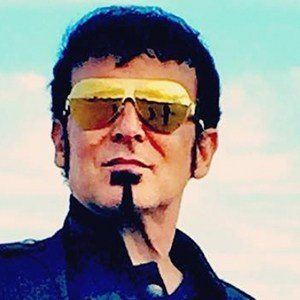 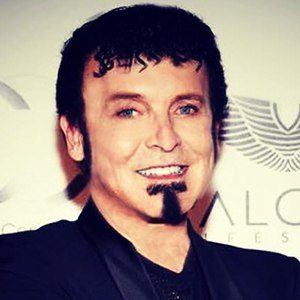 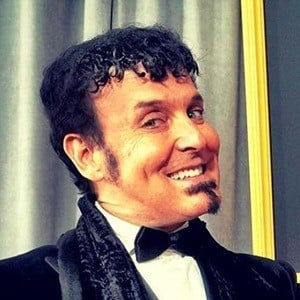 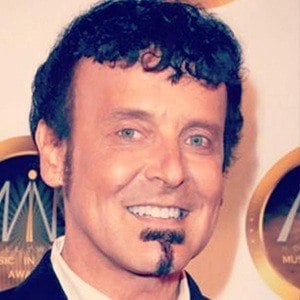 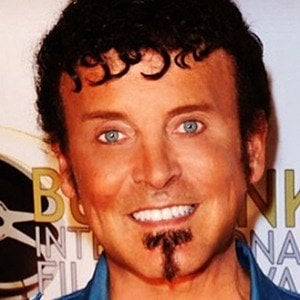 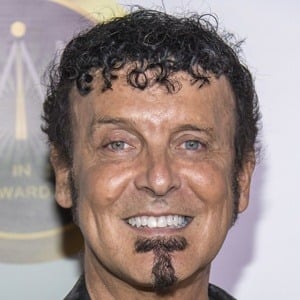 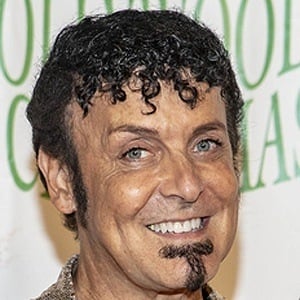 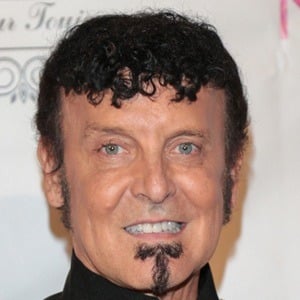 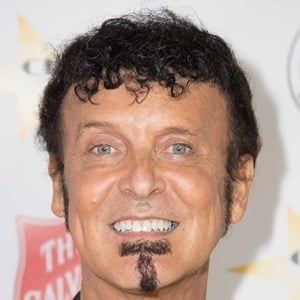 Trumpeter and songwriter whose 2005 single "Deeper Love" landed at the number 14 spot on Billboard magazine's Hot Dance Club Play chart. He was known for his affiliation with the record label Del Oro Music.

He purchased his first trumpet on layaway when he was only 10.

In 2013, he released the Latin-driven album Baila.

He has a son named Lucas.

He collaborated with world music performer María Conchita Alonso on the 2016 single "We Are One."

David Longoria Is A Member Of