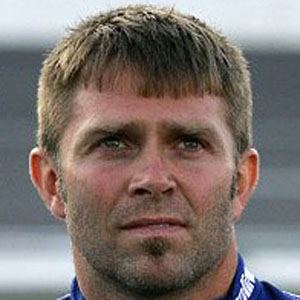 He won the American Motorcycle Association State Championship in North Carolina two years in a row as a teenager.

He was named 2003 Busch Series Most Popular Driver.

He had two kids, Layne and Skyler, with his wife Jai Riggs.

He replaced Casey Mears in the #90 Chevrolet Impala for Keyed-Up Motorsports in March, 2010.

Scott Riggs Is A Member Of