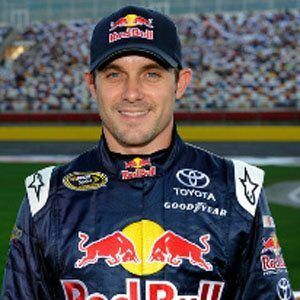 He made his NASCAR debut in the Busch Series in 2001 at Homestead-Miami Speedway.

He recorded his first NASCAR Sprint Cup Series win at the 2007 Coca-Cola 600 in Charlotte.

His uncle Rick Meras was a 4-time Indianapolis 500 winner. His father, Roger, was also an Indy veteran. In 2010, he married Trisha Grablander; they have children named Samantha and Hayden.

Casey Mears Is A Member Of