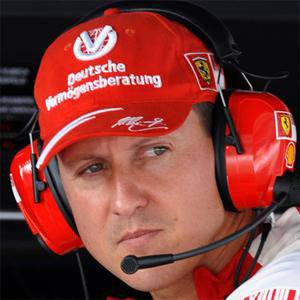 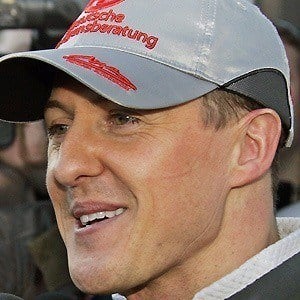 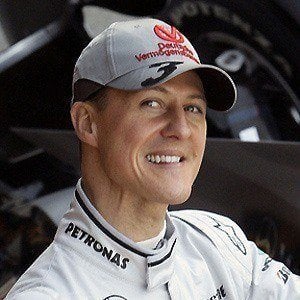 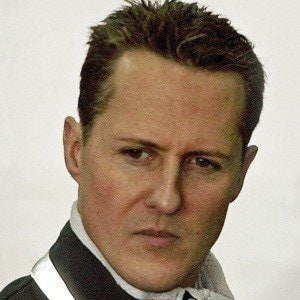 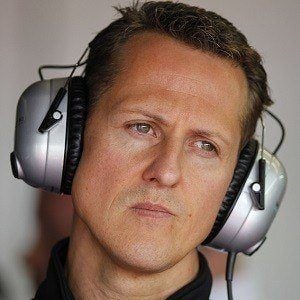 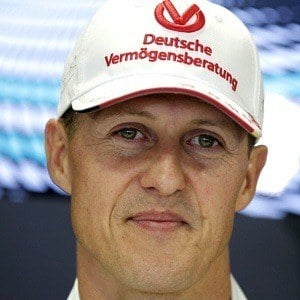 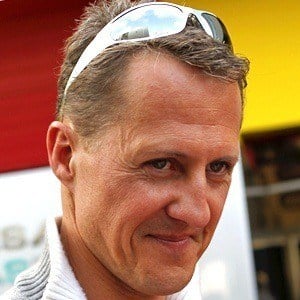 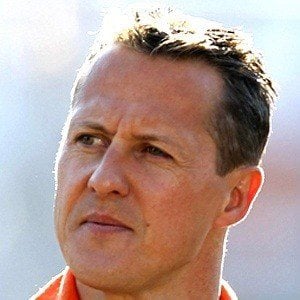 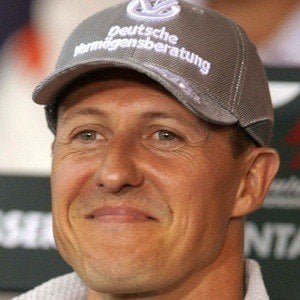 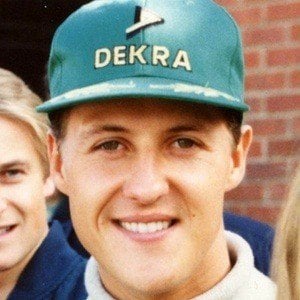 Champion Formula One race car driver who represented Ferrari from 1996 to 2006.

He started driving a motorized kart at age four.

He became a seven-time Formula One World Champion from 1994 to 2004 and helped develop the first lightweight carbon helmet.

He married Corinna Betsch in August 1995. His younger brother, Ralf Schumacher, was a Formula One race car driver as well. He has two children: Mick and Gina-Maria.

He was involved in a crash with Damon Hill during the final race of the season in 1994 in Adelaide.

Michael Schumacher Is A Member Of