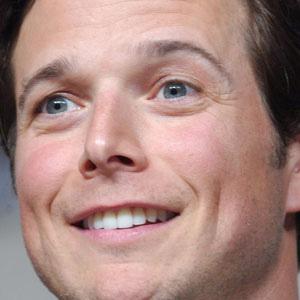 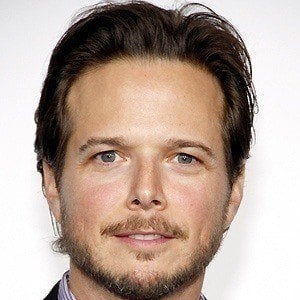 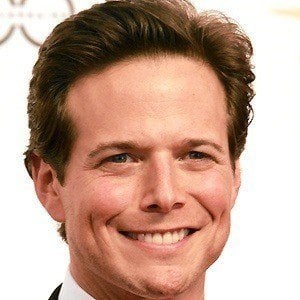 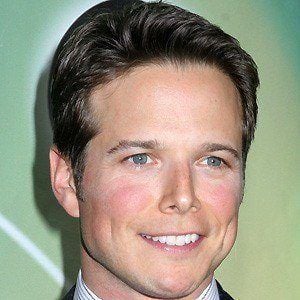 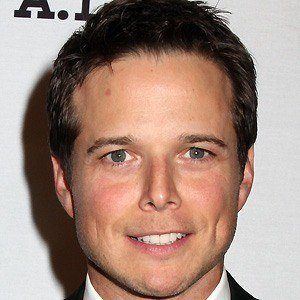 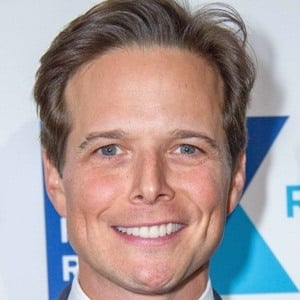 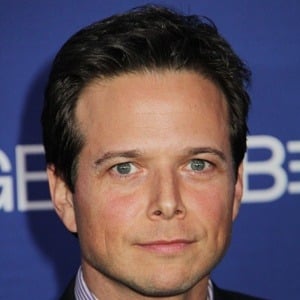 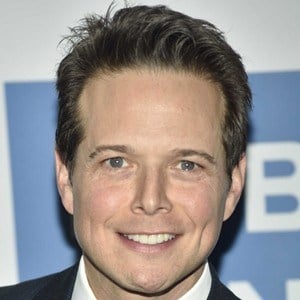 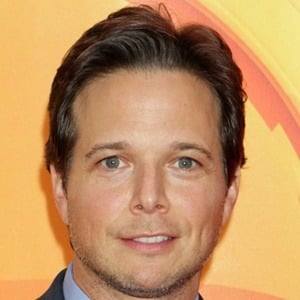 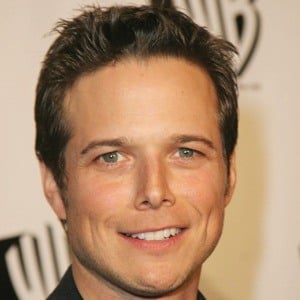 American television actor who played the role of Bailey Salinger in the television series, Party of Five.

He earned a degree in finance from George Washington University.

He has also had additional television roles as Jake Hartman in Everwood and Chad Decker in V and film roles as Chuck Gieg in White Squall and Emmett Young in Killing Emmett Young.

He married Kelley Limp in 2004 and they have two sons, Jackson and Miller, and a daughter, Lucy. He has two siblings, Gary and Jessica.

He acted alongside Katie Holmes in the successful crime comedy film, Go (1999).