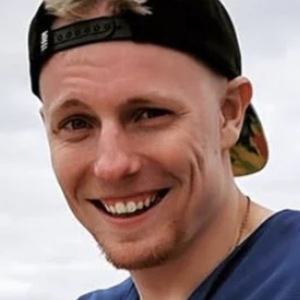 Reality star who garnered national attention when he was a participant on Big Brother 20 in 2018. He has 60,000 followers on Instagram.

He is a shipping manager in Shorewood who, upon entering the Big Brother house, had never been kissed.

In the third week of Big Brother 20 he won the PoV competition and was awarded with a trip to Greece.

He has an older sister and brother. He credits his sister for introducing him to Big Brother season 7.

Angela Rummans and Winston Hines were amongst his housemates on Big Brother.

Scottie Salton Is A Member Of