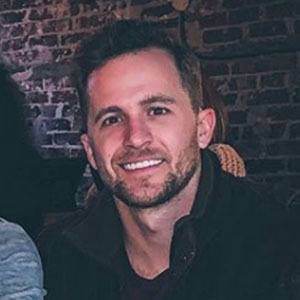 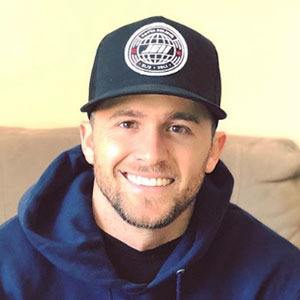 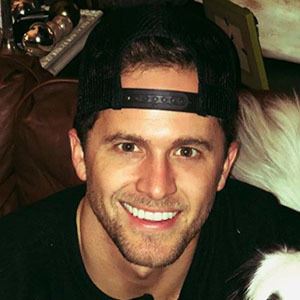 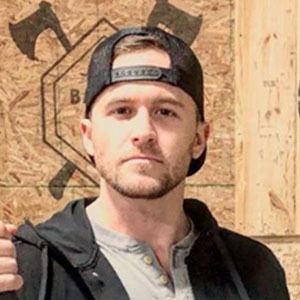 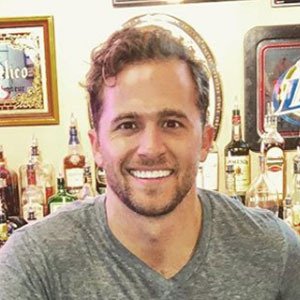 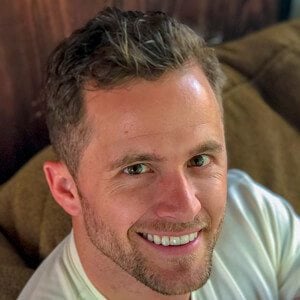 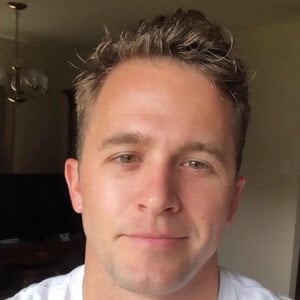 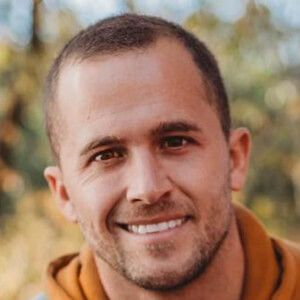 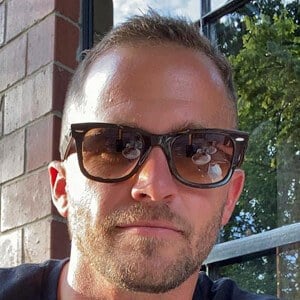 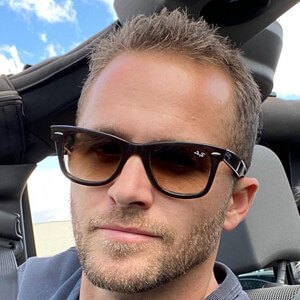 Reality television personality who rose to fame after competing on the twentieth season of the CBS program Big Brother. On the show he was a founding member of the Level 6 player alliance. He also appeared on the first season of Love Island (US).

He worked as a medical sales representative prior to appearing on Big Brother.

He held his high school's record for the 40-yard dash.

Both he and Swaggy C competed on the twentieth season of Big Brother.

Winston Hines Is A Member Of