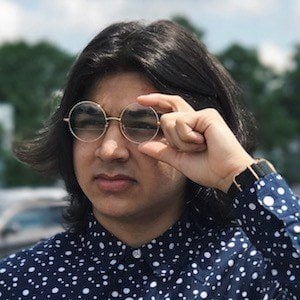 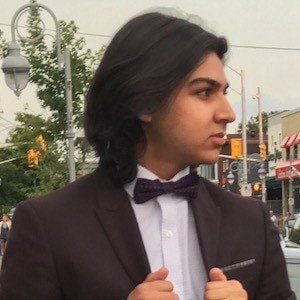 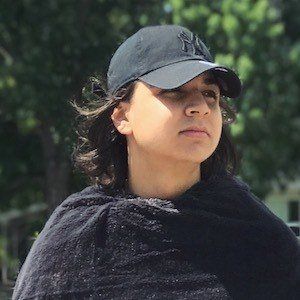 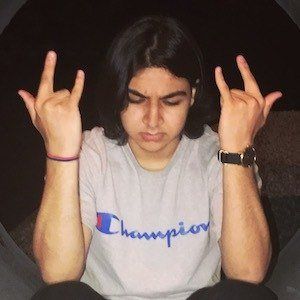 Popular YouTube personality who went viral with his video "Mailing Myself Challenge | 24 Hour Overnight Challenge in a Cardboard Box (Human Mail Challenge)." The majority of his most watched videos are part of 24 hour challenge series, helping him earn 1.8 million subscribers.

He has an older sister who's known on Instagram as banaanfaraj and a younger brother whose been featured in his videos.

He has reacted to fellow YouTuber WolfieRaps before in his videos.

Scrubzah Is A Member Of