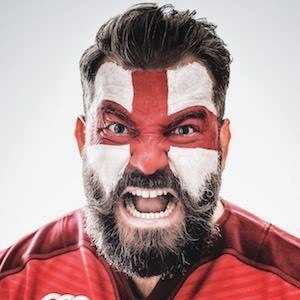 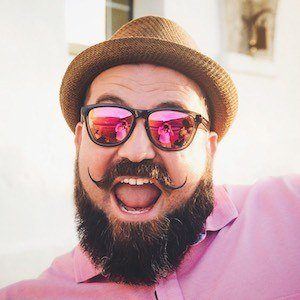 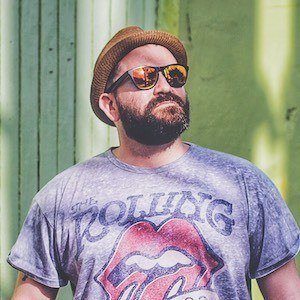 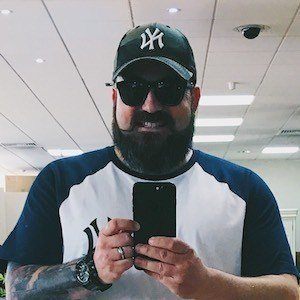 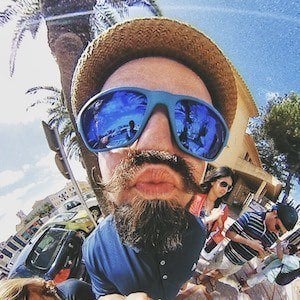 Travel and landscape photographer who has collaborated with several large companies such as National Geographic, The London Helicopter Company, and Iceland Air.

He became addicted to photography after installing Instagram on his cell phone.

He delivered a speech at the Inflow Travel Summit.

He is from the United Kingdom. He has two children with his wife Rita.

He and Nick Crompton are both from the United Kingdom.

Sean Byrne Is A Member Of