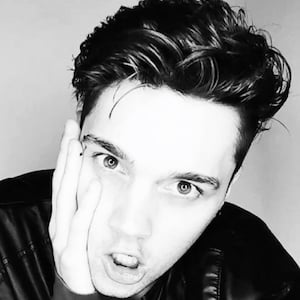 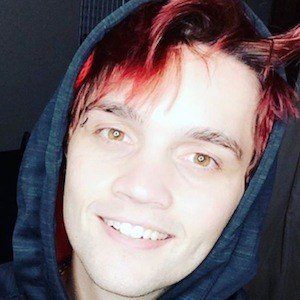 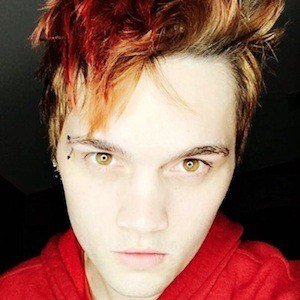 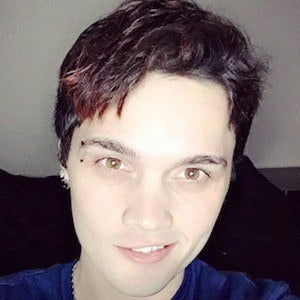 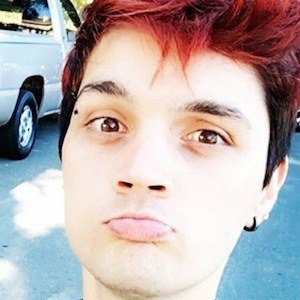 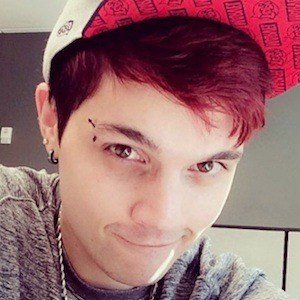 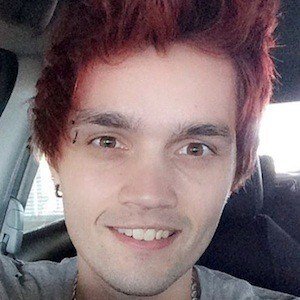 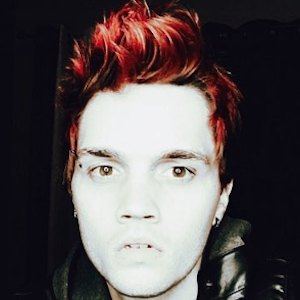 Verified personality on both TikTok and Funimate who uses American Sign Language in his videos, though he is not deaf. He has more than 230,000 fans on TikTok and had 25,000 fans on Funimate by December 2016.

He played football when he was younger.

He has a sister named Kelly and a brother, Justin.

Sean Luke Lapi Is A Member Of