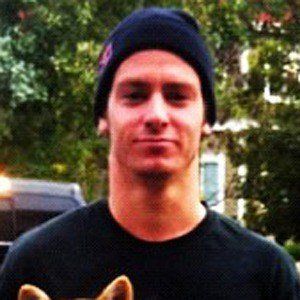 Canadian professional skier who is best known for having appeared in a number of segments for the ski film company Matchstick Productions. In 2013 he took second overall at the Winter X Games competition.

He signed with Red Bull at the age of 13 becoming one of their youngest athletes.

In April 2017 he announced that he tore his ACL and would have to undergo corrective surgery.

He is from Ottawa, Canada.

Both he and fellow skier Cody Townsend were featured in the 2012 ski film Superheroes of Stoke.

Sean Pettit Is A Member Of